I like traveling alone, and I’m sure most of you would agree with me that it’s more fun. I don’t have to wait for anyone, no schedule to follow, or even another person’s opinion to consider. Anything can happen, and the element of surprise is exciting.  I am yet to travel the world only for sex, but wherever I go, I join in for some of the fun in local sex shows or shops. I’m looking for travailing all Best Places for Sex Tourism. On a few occasions, I hook up with local men as dates, not paying for sex but at times paying for dinner.

It was interesting to find out that about 5 million people travel yearly for sex. The sex tourism industry isn’t just about local prostitutes. Sex tourism also benefits the vast hospitality industry worth billions in income from hotels, restaurants, airlines, and car rentals. 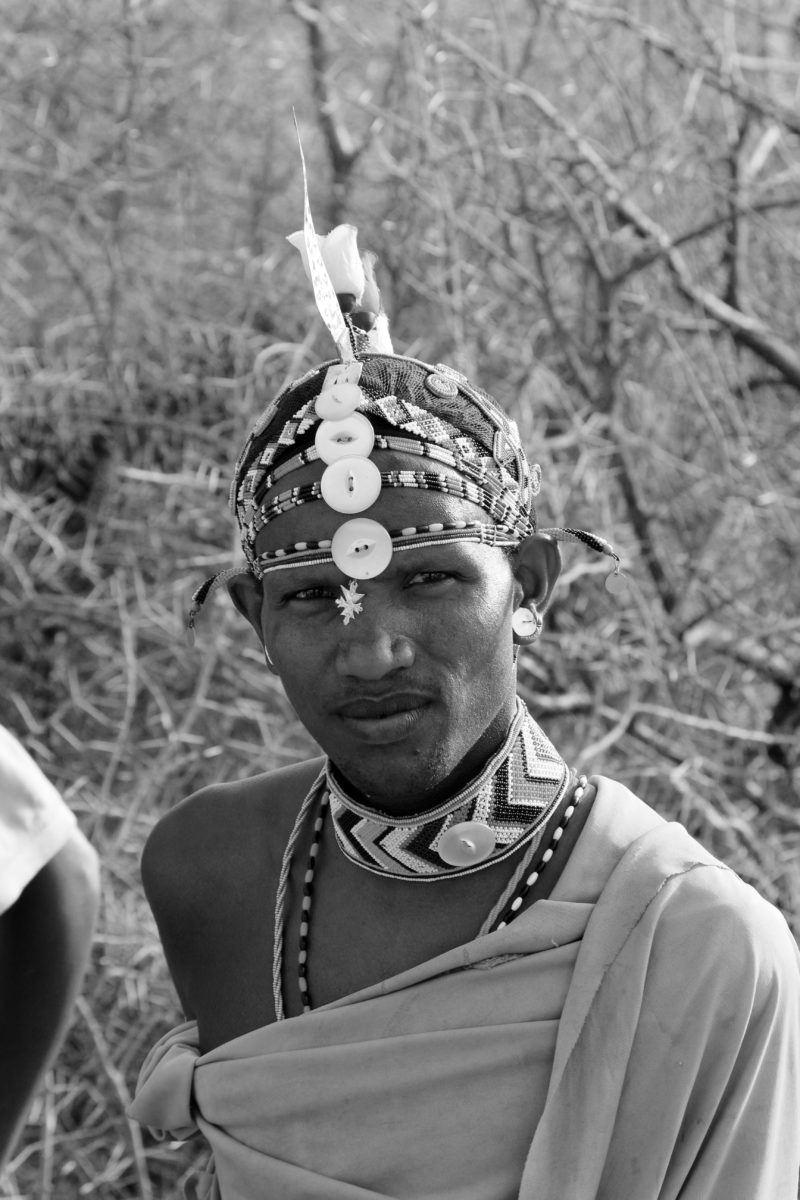 In most cases, these Sex Tourism travelers are from richer countries in Europe, North America, and Asia who go to places where prostitution is legal. Men do this more often than women because hiring a prostitute in their home city is too close for comfort.

By no means am I an advocate of illegal prostitution, and never of child prostitution. Prostitution is illegal in some of the countries I will list here today. However, I must warn you that there will be legal repercussions should you get caught acting funky with illegal prostitutes. That is why it is always wise to do a background check before going to a sex show or hooking up with a prostitute. You wouldn’t want a police raid getting your pants down.

Prostitution is legal in Kenya. However, local authorities in the municipality may prohibit it, which is the case in Nairobi. But if there is one thing the law is clear about, it’s the prohibition of fixers or middlemen from sharing the profits made by sex workers.

What is interesting about Kenya is that most patrons are older white women who are curious about local men. But this doesn’t necessarily mean they hire them as prostitutes. Sometimes they are just in it for ‘exclusive rights’ of having local men as their escorts while sight-seeing or going on dates. In return, these men get free meals and, at times, some transportation allowance.

If I ever find myself in Kenya, I want to try a local man. I want him big and strong with muscles to protect me from buffaloes, lions, and other dangerous animals lurking about.

New Orleans is home to Mardi Gras, a party town known as the Adult Playground.  Prostitution is a way of life in this Southern state. Years ago, I went on a short tour with  Katie as she told stories on the history of the oldest profession thriving in New Orleans for over 300 years. Prostitution.

I even saw how a Burlesque Strip Tease was done in the olden days of boudoirs. There are many free gay and alternative clubs where you’ll find stuffy lawyers wearing pink wigs and gowns.

For a city with its reputation, the laws are surprisingly conservative. Everything linked to sex is illegal – live sex shows, prostitution, or even therapeutic masseurs of the opposite sex, duh!

But people still have fun in private rooms above some of the local bars. I was honored to be the guest of a ‘gold card holder’ and was allowed to get in one. He got us a couple of private dancers in our room, and the night ended with him getting some good lap dances and blow jobs. Man, it was hot!

I will never forget my Latino dessert. Danilo and I met him in a dark bar in Rio de Janiero, also known as Sex Tourism Paradise.  We returned to the hotel and spent the following day on a nearby private beach. After all, sun, sand, and sex always go together.

If you want legal prostitution, Brazil’s government is on your side. They teach their prostitutes other foreign languages like Spanish, English, and German. The government even ran a campaign titled ‘I’m a happy prostitute’ to give the industry a positive spin.

Visiting a brothel around here is just like going for an appointment. A friend who has tried it before recommends going in the mid-mornings.  Lunch hours are usually crowded with office men wanting sex for lunch.

Try the local spa for a massage or their ‘terms’ for a massage with a happy ending. Don’t expect a professional massage; it’s more of a sexy play to get you turned on.  In a terma, you are given a robe and a pair of slippers. They then take you to a room where many girls will meet you.

The vibe in Brazil is sexual. You can blame this on the weather but ladies go about the city streets in bikinis as the local men stroll around bare-chested.  I used to spend half a day seated on the outside of a café just drooling as I watched people walk by.

Who has not heard of the Amsterdam Red Light District? This place is an absolute delight.  I watched a live sex show in a sex theatre. They even asked for volunteers to join the couple on stage. In case you wondering, I just wasn’t ready to make such a bold sexual move.

I also watched the Banana Show, where a lady performer inserted a huge banana in her pussy and asked for a volunteer from the audience to chomp off the banana. You can be sure that the man left the stage with a hard on banana in his pants.

Amsterdam is also famous for its ‘window displays’ of naked, sexy girls posing in front of huge windows trying to entice passers-by to buy them. You can call it sexvertising.

Prostitution is legal in Amsterdam, as is any other sexual activity. There are no hidden brothels and everything is out in the open meaning that there’s no need to worry about some men in uniform interrupting your sexy time.

This is my top favorite but unlike Amsterdam, prostitution is illegal in Thailand. Illegal but rampant. There’s even a news feature referring to prostitution as Thailand’s worst-kept secret.

Thailand is the best sex tourism destination for most people even though the law does not permit it. By practice, however, it is practically everywhere.  Brown-skinned, soft-spoken, and submissive women easily seduce white men. Most of the women there are local, but there are many others from China and Burma.

We also know Thailand for the sexy shows in Patpong.  Female performers do many tricks for the delight and astonishment of the crowd. She would drink water from a glass then colored cola would then come out of her pussy in front of everyone. Another girl held a marker with her pussy lips as she did a lap dance and the marker would drop off holding a long banner welcoming you to Thailand. It was fascinating and titillating to watch her clean-shaven pussy opening so wide in front of everyone.

If you decide to risk imprisonment by looking for a prostitute, then you can go in a bar where a lady will offer to sit on your lap. She will ask for a pricey ladies’ drink–from which she will get her commission. With a few whispers in each other’s ears, you will agree on the price and get to bring her back to your hotel.

Traveling and sex are extremely exciting activities when done together. Personally, I am yet to travel just for sex. I don’t think I’m at that level of flying across the globe just to shag someone. For me, good companionship over dinner, interesting conversations, and great sex are just extras I can get when travelling.

Remember to always stay safe and use protection at all times.