Out of all the astrological signs of the Zodiac, Librans are the most spontaneous, charming, and romantic. When you decide to date a Libra man, it will be impossible to prepare yourself for what will happen. You certainly won’t feel bored!

Celebrities who are Libras include Matt Damon, Eminem, John Mayer, Kim Kardashian, Michael Douglas, Cardi B, Will Smith, Nick Cannon, Bruno Mars, Hugh Jackman, and many more you’ve no doubt have heard of. 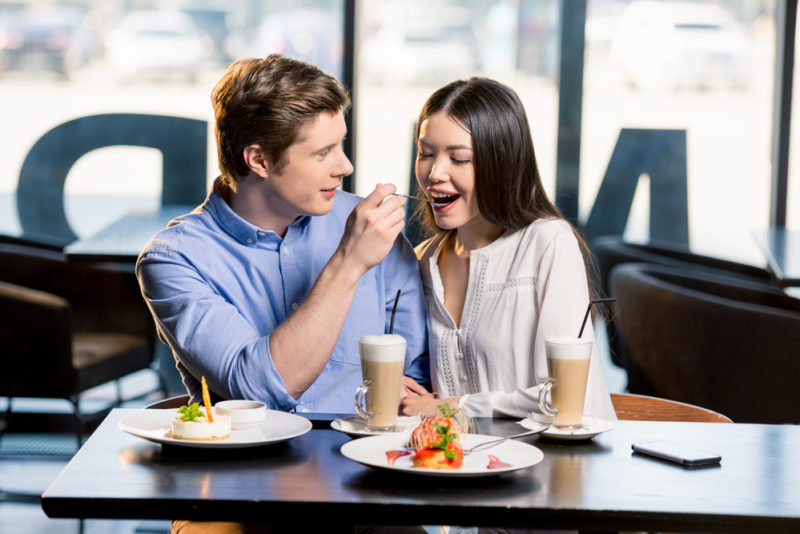 Libra’s birthdays fall between September 23rd and October 22nd. Astrology helps decipher personality traits. One of the main qualities of Librans is that they are indecisive about practically everything, such as what movie to see on a date or which restaurant to take you to. They can be annoyingly flighty one minute and obsessively focused, devoting all their attention to you the next.

Let us talk about some of Libra’s positive and negative traits first:

Libra men are charming and even charismatic. Some Libras become leaders in life, in their careers, and among the people, they socialize with. Even though they work well around groups of people, they aren’t necessarily extroverts. They have the uncanny ability to make the right decision not only for themselves but for others who need his help. Libras care about how what they do will affect others.

Libra men sometimes do not understand they can’t carry everyone’s problems by themselves. They need to be told when to take a “time out” for themselves to get some rest from the group to recharge.

Sometimes if they cannot solve a problem or make things right for someone else, it affects their sense of self-worth. A potentially damaging trait Libras possess is perfectionism—their self-esteem rides on their success, not just at work but in everything they do.

Despite their need for perfection, they are pretty stable and know of techniques to help them to relax. They love reciprocity; if you return the attention and affection given you by your Libra man, don’t be surprised when he surprises you with a small gift of chocolates, flowers, or a day at the spa to unwind. Libras will be attracted to people who are as even-keeled and understanding as they are.

Not harmful per se, but many people can be too tolerant of others, including their partners. Libra men often try to make relationships work even though it is obvious that it’s over and can’t be salvaged. They blame themselves when relationships fail, even if they are not to blame. Usually, their partner takes advantage of them since Libras are easily manipulated.

Let’s talk about dating a Libra and what you can expect:

Along with his spontaneity (this keeps the date exciting and full of surprises), a Libra man knows how to please by way of his charm and his intuitiveness. He’ll figure out quickly things you like and what you don’t like; he will work hard to make you feel comfortable.

#2. Stand Out by wearing something that will grab his attention

Libras have a large circle of friends and acquaintances, which means their daily lives involve diverse experiences. He’ll notice the whole package, including your perfume, the jewelry you wear, and the clothing you have on. Libra men appreciate good taste, so wearing an elegant dress or a tasteful skirt and blouse outfit is a great start to your date.

#3. Make sure to compliment him on how he presents himself

Libra men take time and think about their appearance more than other men. A muscular Libra will wear rugged clothing such as a blazer with stylish pants and an Oxford buttoned shirt, with shoes that work perfectly with his outfit. He works hard, and he wants you to take notice. Be sure to pay him a compliment or two, not only about clothing but also the sound of his voice, the way he laughs, the look on his face. He will love the fact that you noticed; he will repay your attention in some way.

#4. Expect him to mention sex at some point

Libra men are some of the most romantic and enthusiastic about sex on the Zodiac. He is an incredible lover who will locate your erogenous zones quickly while he touches your body everywhere, like a prospector digging for gold.

#5. Note how he includes you in most of what he talks about on the date

He may talk about his work and will find some way to make you a part of it. Libra men like to talk, but don’t be surprised when he asks you intimate questions about your life and family. Libra men are hungry for information about you.

#6. Libra men are clever and can pick out falseness in a flash

Be who you are most comfortable being. Don’t put on airs or appear fake. You have a much better chance of hitting it off if you remain your true, authentic self.

#7. A Libra man will see the best in you and value your good qualities higher than your faults

Fairness in Libras alone can make women fall easily in love with them. Libras don’t judge, but rather, they focus on the positives, such as your intellect, the good deeds you’ve done, the way your smile makes him smile. You can expect to be treated the way you dreamed of.

As you will soon discover, Libra men can be capricious and irresponsible, but they will usually compensate by responsible and productive action the next day. Always know that underneath his wit and his charm lies a perfectionist with a calculating mind.

When you discover while dating a Libra man that he is fond of you, expect him to be a loyal ally and friend who strives to make the relationship perfect. Watch and see how he smiles when he sees you a second time, how his eyes fixate on you no matter how many people share the room, and how he freely agrees to meet your circle of friends and slay them with his charm.

These are signs that he’s thinking about you even when you’re not with him. He could fall in love with you, and all he asks is that you love him in return.