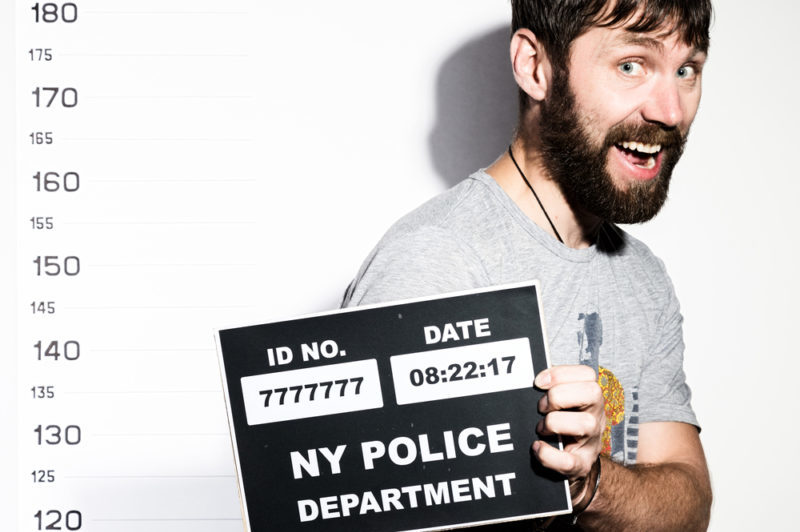 Words like “felon” and “ex-convict” conjure scenes from movies, like bank robbers, kidnappers, even murderers. A “felon” strikes fear in the minds of men and women. But not all felons are bank robbers or murderers. There are both pros and cons to dating a felon.

For women who can look beyond society’s negative view of men that have been in prison, dating a felon can be challenging, but not because of behavioral issues in adapting to society again. The problems are real-life issues, from finding a job to renting an apartment.

But the situation is not impossible. Lots of men with convictions go on to have productive lives that are fulfilling. A woman who believes in him can go a long way in getting him back on his feet.

Pros of Dating an Ex-Convict

Despite society’s negative opinions, most often, it’s a case of being in the wrong place at the wrong time. Many ex-cons are good people who have made bad or even terrible decisions. Two minutes doing something wrong, once convicted, punishes felons for life. It’s a harsh penalty for a brief, irrational moment.

Worse, people who were once close to him have mostly disappeared, leaving him isolated and in need of a friend. You can build a solid foundation, and if you offer help to him, he will show his appreciation for you in one way or another.

I dated a felon, and it turned into a long, passionate relationship. In the beginning, I’d look into his eyes and see what inmates refer to as a “thousand-mile stare,” a combination of despair and hopelessness. I was glad I was there for him, and we fell in love. He wasn’t needy, and I had to work hard to let him accept my love. With great pleasure, I watched him grow and become one of the most successful men I know.

Things become better and easier if you can look past the idea that he’s an ex-convict. I’ve learned that men on parole don’t want sympathy. They want a chance. Countries in Europe are much more lenient than the United States after someone commits a crime. Often an ex-felon in Europe can vote and work at almost any job, unlike in the U.S.

But even in the U.S., the situation for a felon is changing. In some states, they can vote, and in places like California, in some cases, a prospective employer cannot rule out hiring felons, and in other cases are not allowed to pass on a felon due to the information in a background check. More opportunities are given to felons today, based on the severity of their crime.

Cons of Dating a Felon

A felony on one’s record follows them for the rest of their life. It will come up again and again, and if you date a felon and decide to take it to the level of a relationship, then great! But keep in mind that his felony, to your friends and family, would be yours and his secret. Not everyone is accepting of a man with a criminal record.

Despite the changes in the air, it is still difficult for an ex-con to find gainful employment. It takes resourcefulness and a positive attitude. His tenacity might inspire you. Your encouragement will go a long way.

Keep in mind that there may be financial challenges until he secures employment. Even though the federal government supplies financial incentives to hiring a felon, many still won’t hire. Money problems can strain a relationship, and it’s not fair.

Felons face housing challenges also. Apartment complexes might not want to lease to an ex-convict, even if his crime was non-violent or a white-collar crime. Sometimes the only choice for him is public housing, but there’s usually a waiting list to get in.

Some states don’t provide food stamps or SSI benefits if a man was convicted of a drug-related crime. Even if he’s healthy and can afford to pay for food and other necessities without help, people undergo changes in their lives, like illness or injury, which may profoundly impact a couple’s financial situation. 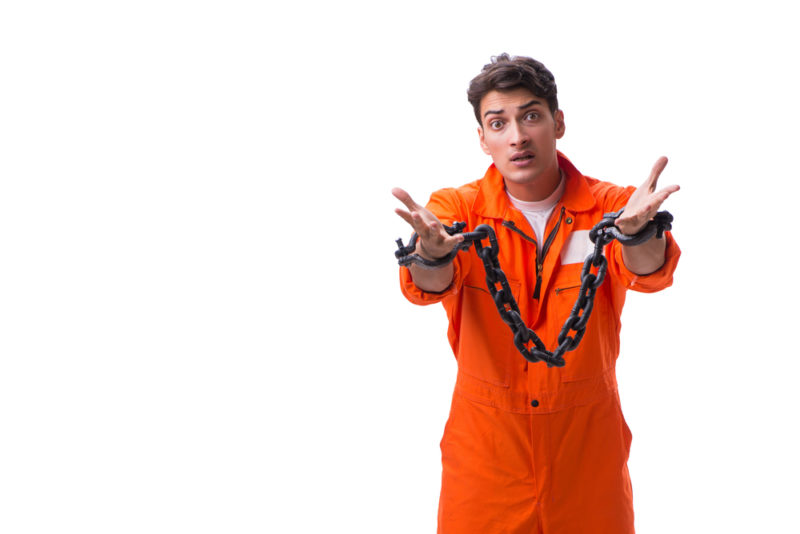 Are You Up For the Challenge?

If I’m attracted to someone and want to get to know them, I don’t think about his criminal history. It just happens. However, knowing someone better in modern times is always a good idea, and fortunately, there are ways to check someone’s background online for a fee if you choose to do so.

If you find information about someone, then think ahead about how you’re going to handle it. Likely he didn’t want to come forward not out of dishonesty but because of the stigma attached, but it’s best to confront the issue right away when going on a date with a man convicted of a felony.

You need to ask yourself if you are ready to become seriously involved in a relationship and whether you’re up to the challenges you’re going to face. Not everyone will accept him, as you have. Your girlfriends may even try to dissuade you from getting involved with an ex-convict. Remember, the best advice is what you feel in your heart.

There are quite a few dating websites that allow felons to post their profile, and one site, www.felonydatingservice.com, directly caters to people who are currently in prison or have been released and who are on probation or parole. Here are a few others:

AdultFriendFinder is open to anyone and has over 80 million users. This large site is fantastic for meeting people for dates, hookups, or both! An inexpensive monthly subscription is needed to share information beyond messaging, and many users rate it highly for the success they’ve had using the site.

Meet a Prisoner: This site is set up exclusively to meet men who are still behind bars. The site has inmate videos, free inmate forums, and a link to inmate personals.