We live in a cliché world of marriages where the husband is usually the one who strays. But this time, it is I who wears the badge of the unfaithful one. In case you are still wondering, yes, I cheated, and my husband found out. There was no screaming, no hitting, and to be honest, his tears hurt more than a hundred lashes. I wished he would have at least shouted at me or hit me. But instead, he was crying and asking ‘why?’ But what could I say? There was no excuse at all for it. It has been challenging, but we are committed to staying faithfully intimacy married. The easier way out would have been to say, ‘I give up’ and file for divorce. Then, even at the height of tears, it would have been less painful to leave the room.

But to think of it, had any of us taken the easy way out, there would have been no marriage to go back to. So we both agreed that there was still something worth fighting for in our failing relationship. 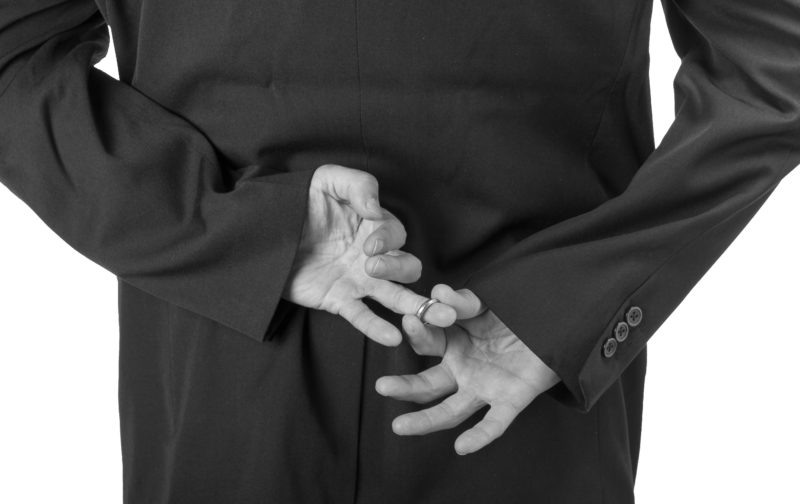 Over the months, had we not worked on restoring intimacy, we would have just drifted apart. After all, with all the guilt I felt, his hatred, and even disgust, wouldn’t it seem more straightforward to throw away a broken vase than trying to repair it?

It’s been a year since that dreadful night. But, to be honest, it hasn’t been smooth sailing. We still had disagreements and fights now and then. But we still hold on because we are both committed to working on our marriage. We made a conscious decision not to allow any disagreements or hurt feelings to eat away our emotions and relationship.

There is no surefire way of building trust that has been broken in a marriage, but my husband and I were very committed and purposeful in seeking ways to save our relationship. Here are some tips that helped us stay strong and fight for our relationship:

My 5 Tips To Restore Emotional Intimacy

What differentiates an affair from a marriage is that the latter is built on emotions and intimacy.  We have sex to express love, appreciation, kindness, and honesty. Well, sometimes, if the mood fits, it could be. But if there’s one thing you can’t deny is the fact that there is a different level of intimacy for a married couple.

I remember the first time he hugged me, and I felt so safe. I felt that the ceiling could fall down on us, and I would still be alright. So we went back to the places where we had our early dates. It was awkward at first, but we started talking about what we used to do and eat, especially those times when we didn’t have money and still went out. We enjoyed those throwback dates.

#2. Decide to remain in love

We sat together and expressed our expectations in our marriage. For those that seemed complicated, we discussed and compromised to reach an end that was acceptable to both of us. Please note that we had both legs in it. There was no backing out from this marriage.

#3. Deal with what triggered the affair

This is the unavoidable white elephant in the room. Even though we wanted to stay starry-eyed and in love, we had to talk about it and go through the hurt. I honestly came clean and told him that after ten years of marriage, I felt he had forgotten all about me. I was burdened by the responsibilities of working, being a wife and mother who did the groceries, cleaning the house, and cooking. I didn’t feel like a woman anymore. In fact, I felt no better than a pack mule, and when someone showed some little kindness, I basked in it and allowed it to mean something more.

We needed the help of a marriage counselor to deal with all this—someone who would be the third party that doesn’t take sides. We also needed someone who would insist on our presence and participation. This helped incredibly as far as accountability was concerned.

It did feel uncomfortable that I had to inform him whenever I went out. But it was one of the ways to ensure I remained honest. I wanted him to trust me again even though I knew it wouldn’t restore again so easily. I just did not want him to have any reason to doubt me. On the flip side, a part of me also had to trust that my husband wasn’t going to take revenge by having his affair. On his part, he also chose to be intentional in informing me of his whereabouts.

My 3 Tips How To Restore Physical Intimacy

This part wasn’t difficult for me because when I realized how much I loved my husband, I couldn’t stop hugging and kissing him, holding his hand, and just wanting to be physically close to him. However, it was not easy for my husband, who couldn’t help but imagine me with the other guy.

#1. Be honest with each other’s sexual needs and wants

#2. Be attractive to each other

Of course, I cannot go back to my 24-inch waistline after giving birth to two children, but even with my new 28-inch waistline, I am still committed to being attractive. It took time, effort, and money to take care of my body. It started from going to the spa, buying top-of-the-shelf skincare products, to ritually following a beauty routine every morning and night.

Touching is an intentional act. Whenever we eat together, we sit side-by-side and not across each other. We hold hands as we walk. We kiss and hug when we wake up in the morning, before going off to work when we’ve arrived home, and before going to sleep. Yes, it seemed like a ritual, but we wanted to crave each other’s touch. If I don’t kiss him before going to work, I feel uneasy, almost like wearing the wrong pair of shoes.

Despite this being the age of social media, I almost never posted anything on the two of us intimacy or about him. For example, I wasn’t the type to greet him on his birthday using a Facebook post. Neither did I post photos of our vacations or holidays on Instagram.

Today, I shout out to the whole wide world that I am married to my husband. Now, this doesn’t exactly mean that I’ve gone gaga by posting mushy FB messages. But, of much more importance, I have become more proud of my husband and our family.

So the next time I ever step out with a different guy, the whole world will know he isn’t my husband.

Not all marriages can survive infidelity. You will both have to see past the hurt, anger, and guilt and decide to first and foremost commit to staying together. When you can express that verbally to each other or preferably in front of a counselor, you can work through the negative experience.  It takes guts, utmost honesty, and grit (especially from you, the guilty party). The happily ever after doesn’t come that easy. But at least, you get to come out a better person and spouse. Do this, and the happy ever after might just be around the corner. The only way to find out is to stick and do this together.