There is a myriad of reasons why a woman would choose to start an affair with a married man, though most revolve around seeking many of the positive aspects of a relationship without the commitment and accountability inherent in a more conventional partnership. I would normally write in a more gender neutral style, as from my experience as many women seek affairs as men, though motivations for adultery tend to differ between the sexes;  broadly speaking, research would suggest that men will stray to fill a sexual gap in their marriage, women an emotional one, though I would argue that sex and emotions for most cannot be so readily delineated, and there is significant overlap. The crux of the matter is, for most affairs, the adulterer is trying to get a need met otherwise absent from their lives. There are obviously those who cheat because they can, devoid of any moral compass, and those who seek married partners as a fetish, a subconscious power play perhaps, taking what they can’t. The psychosexual rationales for infidelity most like span several textbooks in a therapist’s office, but I am going to focus more on the typical than atypical, predominantly as that is where my personal experience lies. For me, I am filling a sexual and emotional need, the need for intimacy, openness, vulnerability and sexual variety not present in my marriage.

So how does this reflect in my choice in partner? For context I should note that meeting my aforementioned needs doesn’t necessarily involve sex; I can find a degree of fulfilment through online relationships, more platonic arrangements involving meeting for drinks or coffee, or various shades in between. For a relationship to develop into a full sexual affair, I am somewhat discerning, only allowing these to flourish if I am confident the consequential risks from infidelity are mitigated, and the positive aspects sufficient. I am also empathetic to my potential partners, and readily screen out those whom I feel do not have the emotional capacity or foresight to fully appreciate what they are getting themselves into; being the “other woman” will necessarily involve periods of solitude where the day to day machinations of life prevent frequent liaisons or contact, potential jealousy from the married partner’s primary relationship, and many other incompatibilities with a genuine union, hence only once I am adequately confident in someone’s ability to manage these facts, will I embark on a more involved affair. 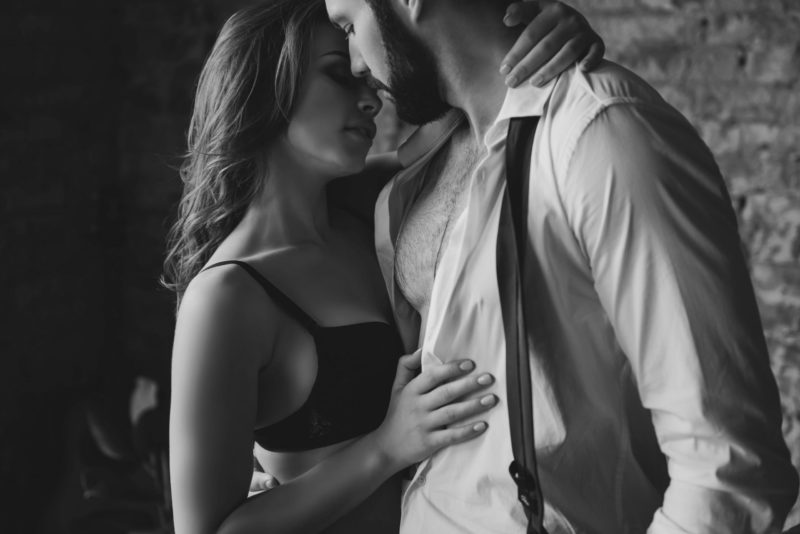 I am also in turn mindful of my partner’s other needs outside of the two of us. I do not insist on or ask for fidelity, not due to the sheer hypocrisy of the request, though I appreciate it is a factor, but more due to my own personal views on monogamy, which are somewhat hostile to the practice, one for another post. Additionally to this there comes the factor of the temporary nature of affairs; whilst some will endure months or even years in their longevity, ultimately there will not be a happily ever after, they will either persist alongside the married indivial’s primary relationship, or terminate as emotions start to run too high or run too low, overcooking or freezing.

This obviously raises the question as to whether it is possible to have an affair which results in a new relationship, severing the marriage and running away into the proverbial sunset with your lover. Statistically the odds are stacked against. The premise in which the relationship was built offers weak foundations and those which may be far removed from what either individual would seek in a relationship should they both have been free agents from the outset. Further to this the rationale behind why you would want to enter directly into a new exclusive relationship straight out of a marriage is also highly questionable. For many, the comfort and safety of a partner, any partner, upon leaving a long-term relationship offers an emotional safety net, though one riddled with holes and wholly unsuitable for the task in hand. From a personal point of view, should my marriage end, I would be wholly against entering another relationship from the outset. Aside from the feeling of cowardice this entails, the refusal to face the reality of the situation and hijack someone else’s emotional charity to cushion my own, I believe after such an experience there is a significant period where it is mentally advisable to take stock of your life, and learn to appreciate your own company. The only caveat to this I would say, would be continuing an affair on the same terms; for me, this would entail the same level of non-committance, absence of expectations, accountability or fidelity; fuck-buddies in modern parlance.

5 thoughts on “Lust in the time of Coronavirus: Accessory after the fact”