Dating a Pisces man can be one of the unique experiences of your life! But with a man ruled by the planet Neptune, prepare yourself: Pisces is by turns romantic and naïve, beguiling and unworldly. If you want, you can wrap him around your finger but be ready when he turns the tables on you, not even aware he’s doing so.

Did you know Albert Einstein was born under the Pisces sign? Birthdays for this mutable water sign fall between February and March 20th. Pisces are tremendously creative and full of artistic talent. Other celebrities include Justin Bieber, media mogul Rupert Murdoch, Rihanna, Elizabeth Taylor, and Javier Bardem. 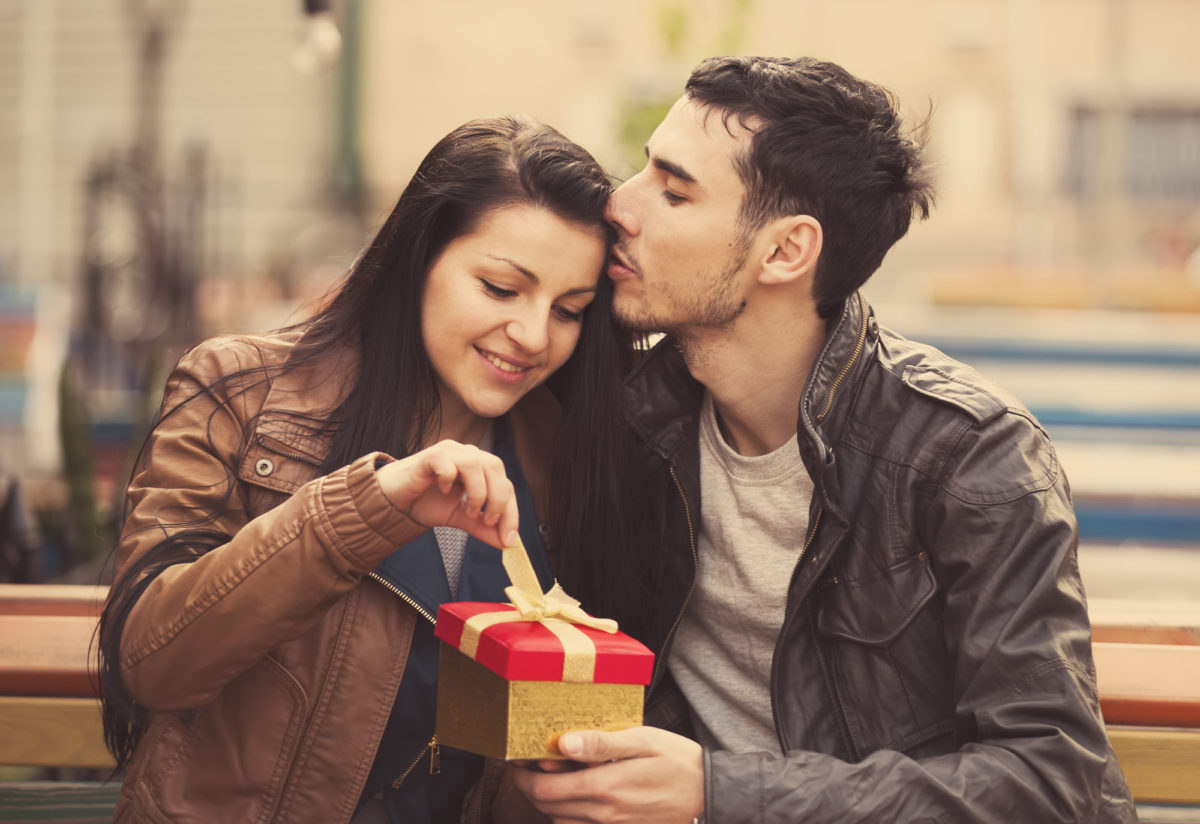 If you want to date a man born under this sign, it’ll be good to know a few of his qualities, his likes and dislikes, and what he seeks in a woman. But, most importantly, know that although he has a tender heart and a bit of a softie, he’s not so easily bossed around. When you think you’ve got a hold on him, he’ll find a way to slip out of your grasp.

Pisces is in tune with underlying emotions others feel around him. He may know what kind of mood you are in on a date: tense or relaxed, aloof or affectionate, confrontational or submissive, he picks up the vibe automatically. If he feels overwhelmed, he’ll move away quickly.

On a date with a Pisces man, if you and he disagree about a topic, he’ll come to a compromise with you instead of arguing. You may take that as a sign of weakness, but it isn’t. Instead, he tries to establish a common ground and avoids confrontation.

2. He is a daydreamer

Pisces men live with their heads in the clouds, daydreamers who envision a Utopia, a place where everything is perfect, and everyone gets along.

Let’s say you’re on a date with a Pisces man and you go to a restaurant with him. Dinner dates are the best way to get to know someone because they allow a face-to-face conversation over hours. As you converse, he’s looking at you as a potential soul mate.

He wants to form a romantic relationship, one that fits into the fantasy he daydreams about. He’s the “hopeless romantic” people talk about. What you may think are fantasies are real-life to him. He wants you in his dream world.

Your Pisces date is ruled by his emotions. He doesn’t think or act sing logic or reason, so it may be hard to convince him about facts by being rational. To get a Pisces man in your corner, you must appeal to his emotions, not to logic.

Although feelings rule them, you’ll find he has difficulty expressing his thoughts. This is because he doesn’t want there to be a conflict if you have a different point of view. So he’d rather keep his feelings to himself than get into an argument.

You must draw out his feelings slowly and patiently and accept him the way he is. Speak in a soft, agreeable tone of voice, and once he trusts you, he’ll open up to you and only you. He will confide in you and place his trust in you.

4. Pisces are incredible in bed

Of all the Zodiac signs, astrologists all agree that Pisces is the best at sex. They are amazingly intuitive. They know what you want in bed even before your first experience.

They’re open-minded, so if you like vanilla sex or kinky adventures, he’s up for it! Pisces is a water sign, Pisces love fondling, kissing, and cuddling. Lips have tens of thousands of nerve receptors, so don’t be surprised when he kisses you on the neck, shoulders, sucks on your breasts and your nipples. He loves having sex in the shower, another trait of this water sign.

If you enjoy role play, Pisces men are expert playing parts and can easily play top or bottom roles, slipping into a dominant role one day and then a submissive the next.

Pisces men are experts in the art of seduction. His charm can overwhelm you so much so that you may want to go straight to your place or his after dinner for a romp in the bedroom. Pisces men are enchanting, so it’s no surprise women fall hopelessly in love quickly.

A Pisces man sexually would rather give than take. Expect him to explore every part of your body in search of your zones of pleasure and, once finding them, exploiting them to bring intense, pleasing sensations. Orgasms come naturally at the hands (and mouths) of a man born under this sign. He wants to please, and he gets turned on powerfully when he satisfies in bed.

If you’re prone to abrupt anger or raising your voice in anger, you should not consider dating a Pisces man. He is emotionally vulnerable and prefers to swim away from arguments or confrontations.

You will find Pisces men very forgiving, so he may surprise you by shifting one hundred and eighty degrees in his thoughts. He will get over his hurt and move on, quickly restoring his trust in you.

You might first conclude on your date with a Pisces man that he is malleable or that you can manipulate him due to his agreeableness. If you try to control him, don’t be surprised if you’ll have only one date with him.

He may seem submissive, but he rejects being controlled. Instead, try to understand his fantasy world and how you fit into his reality. He can turn on a dime and project a dominating spirit one moment to submissive and yielding to you the next.

Pisces men want to love passionately and want you to accept him on his terms. He wants someone with whom he can act out his sexual and romantic fantasies. Respect his wishes, and you will make him your soul mate.